The Eye of the Beholder 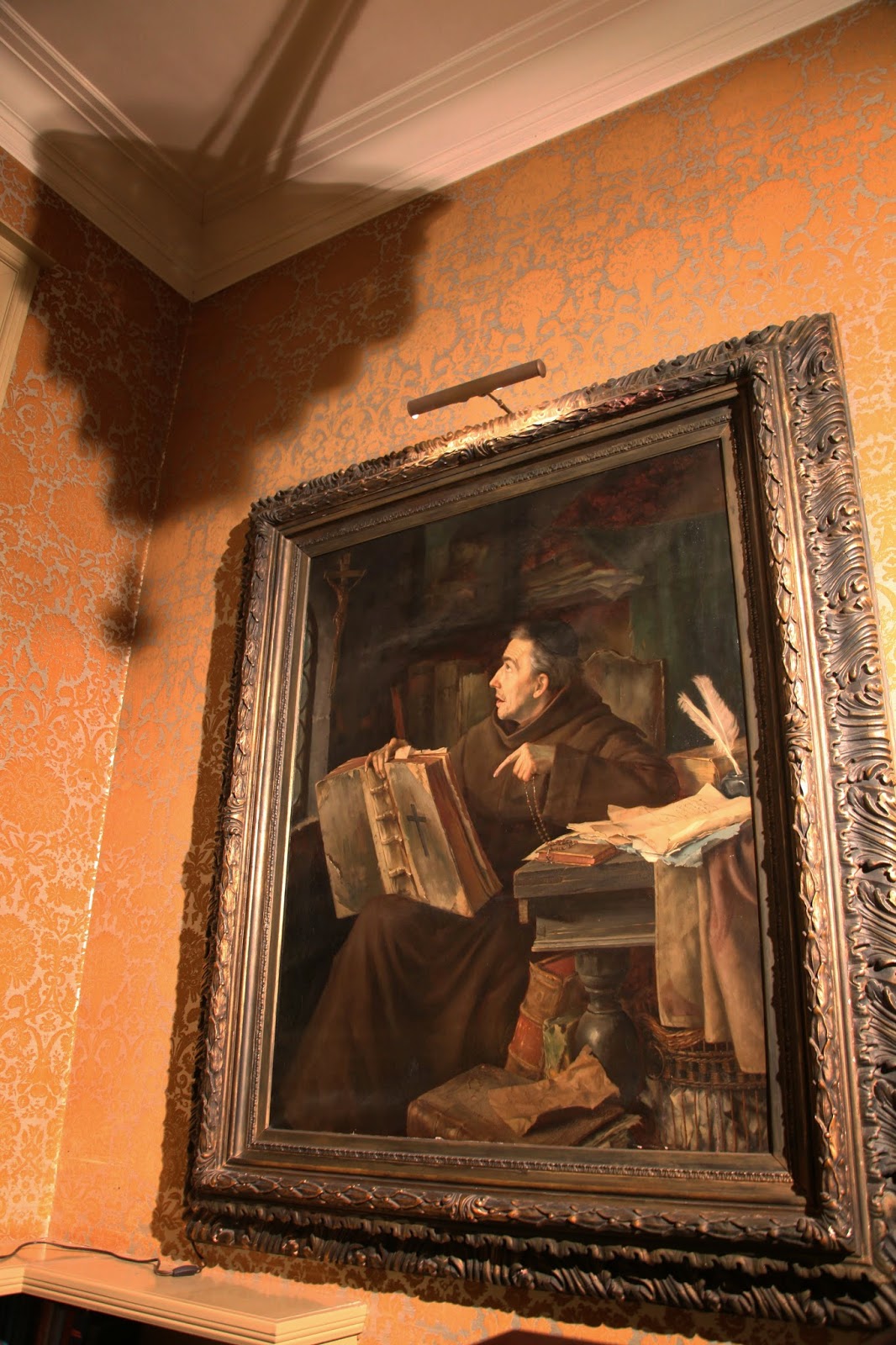 I watched as a five year old skipped through from the entry hall and stopped dead in his tracks staring into the dark living room and whisper to his mom, “Is this house haunted?” Looking at it from a five year old’s perspective the living room looked like a cross between the Haunted Mansion at Disneyland and The Adams Family, with its dark paneling, worn antiques, light fixtures designed to look like candelabra and unhappy, unattractive purchased ancestors peering out of heavy gilt frames. I still saw the living room as where I would lie on my stomach eating Froot Loops and watching Saturday morning cartoons on the 70’s RCA television expertly hidden in a Louis XV commode. When I was cleaning out the house people kept asking me if I was creeped out being alone there at night. The Ukrainian pool man even went so far as to assure me that if I ever got scared he’d come over with his Beretta to protect me. Because my memories were such happy ones I’d always felt very safe there. In fact despite a cameraman stopping by and saying that I needed to rent it out as a location for American Horror Story there was really only one thing in the whole house that had always scared me and that I was happy to see leave the building.

Early in my childhood I had decided that a monumental painting hanging above the staircase was a portrait of Dracula. The figure had a long pointed bony finger that I was convinced was going to reach out of the painting sometime when passing alone and grab me. Furthermore he would suck me into the painting and into his scary dark world where I would be trapped for all eternity. To avoid this fate I took the back stairs –for my entire childhood. If I went up with someone I made sure they were between me and Dracula and I never looked at it –ever. Even has a teenager I found myself always running the last few stairs past it out of habit. It wasn’t until I heard a guest talking about how much she liked the painting of the monk on the staircase that I realized that it wasn’t Dracula but rather a monk receiving divine revelation. I told this story to my grandmother and she laughed and laughed. “You know we only bought that painting because it looked so much like our friend Marvin and we thought that was so funny.” I kind of think it fit my grandparents perfectly to have bought an enormous 18th century imposing painting because it looked like one of their friends, they had always had mischievous sense of humor. The eye of the beholder really is everything. There I had spent my whole childhood convinced there was certain evil lurking on the stairs while each time she passed she saw her friend Marvin and smiled. So too a house that visitors thought looked haunted she must have wandered around late at night turning off the lamps one by one surrounded by happy memories and felt very safe. 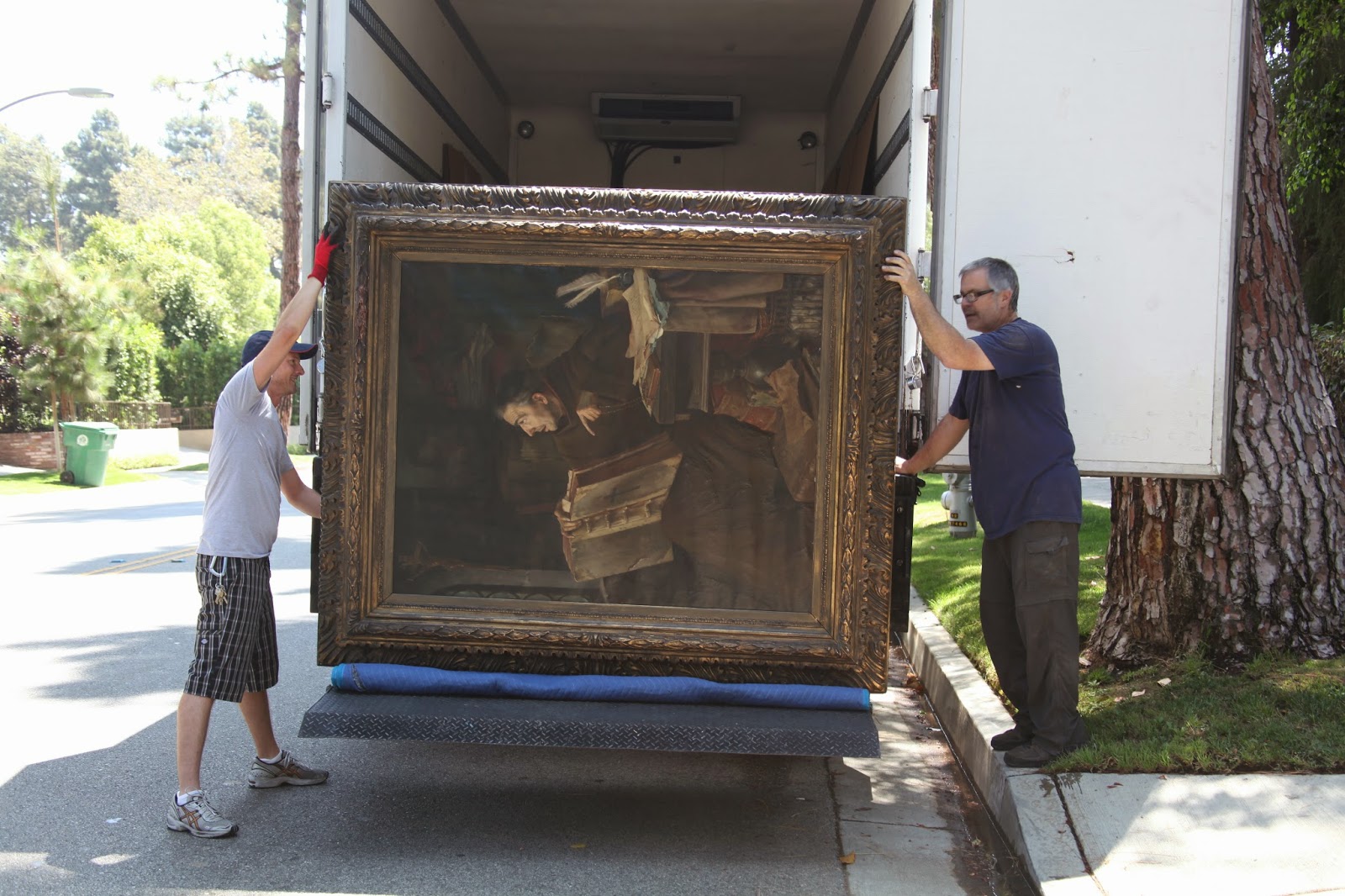